Thanksgiving is over. All that's left is the memories and left overs. For many, it's off to the malls early today for Black Friday. Most of my shopping is done. Sunday the tree will go up and the gifts that I've bought will be wrapped and under the tree. I can enjoy Advent and the real meaning of Christmas. Let's not loose sight of what the season is all about! Getting ready for Christmas is getting ready for the birth of Christ! Slow down a minute, take a breath and remember.

Today I reflect on those who served our country. From the Revolutionary War to present day wars in the Middle East.

I'm thinking of the sacrifices they made, risking their lives, being away from family and friends, living in uncomfortable conditions, missing the comforts of home and life in general.

It makes me thankful for those who have made those sacrifices so that we may have the lifestyle we have and freedoms we enjoy.

So, if you are reading this and you have served this country or are presently enlisted, or if you are a wife, child or parent of one who has or is serving, thank you for your service to this country and God Bless You.
at November 11, 2014 No comments: 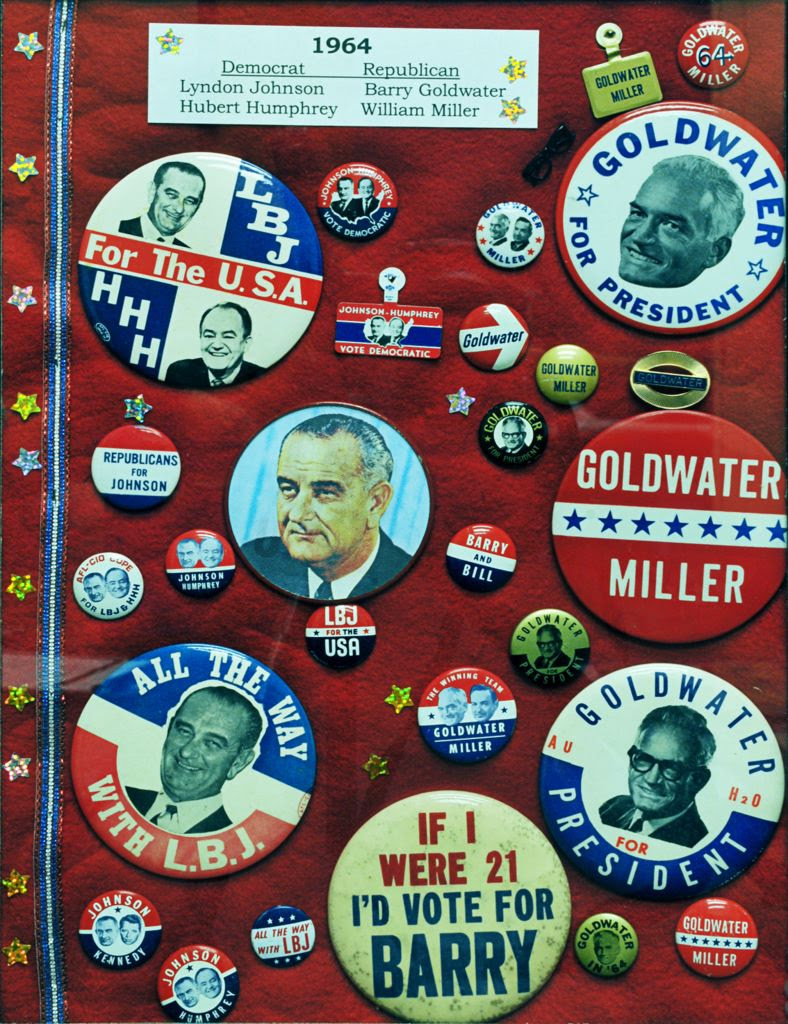 I don't believe there are that many undecided voters. Most folks have an idea who to vote for in the major races. When I was a new voter my Dad would make me up a list of people to vote for when I said I didn't know who to vote for (that was before internet). Dad was always in the know because he worked on campaigns and belonged to the Democratic Club. Now it's so easy to go to places like Vote411.org to research people and positions.

This started as a facebook status and then I started thinking about all my crazy election day memories of childhood:
Signs in the yard....Brochures and buttons all over the house... My Dad campaigning for close family friend John Pica for City Council in Baltimore. Dad pulled a little merry-go round from the back of his truck which had large signs on it "Pica for City Council" and a speaker in which Dad would pipe out music or periodically say Pica for City Council. I loved driving around with Dad, listening to the music, watching as the other little kids would get on the merry-go round. As they were spinning around, Dad would be passing out the brochures and campaign buttons to all the Moms and Dads. I wish I'd saved all those buttons. This photo that I found online reminds me of them.

When I got old enough to vote, I said, "Dad I don't know what to register as." and he said "Democrat, they are for the working man." (He was very disappointed in later years when I switched to Republican).

And then there was the list I'd receive on voting day with all his top picks. The candidates would come to the club and Dad would size them all up making his notes.

He formed many long lasting friendships working for candidates. Til the day he died he was friends with 2 former local former state senators. This is the first election year since Mom and Dad died that they won't be here to vote. But something tells me Dad's making his list on the other side and whispering names in my ear. 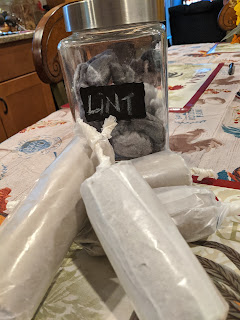